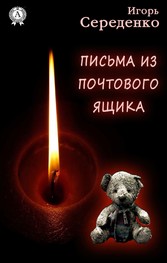 A young man, a peasant, the father of the family goes to war, where he is injured and becomes, in the eyes of the state, a hero. However, after returning to his native village, he does not recognize the disfigured land, the destroyed houses, where he spent his whole life. He is met by an old postman (the only survivor), and the monstrous news informs him: while he fought, a fierce battle took place in his village. In the mailbox, he discovers the letters of his seven-year-old son, not sent to his father. In letters written by an incompetent children's hand, he learns about the survival of his son, who is in the zone of the antiterrorist operation (ATO), in his very hell.